the motherhood penalty is real

People are talking a lot about the Motherhood Penalty these days. And, for good reason—it’s true. But like many big problems, there’s not a simple fix and the reasons are layered. Consider the need for paid family leave and affordable childcare, diversity in leadership positions and on boards, changing deeply ingrained traditional views on caregiving, and flexible work practices available for all.

The crux of it is this; while women make up 47% of the workforce, we remain by far the primary caregivers, forced to make difficult decisions between work and family. Some drop out or go part-time, but those who work full-time often face discrimination, are given less responsibility and less opportunity for promotion, or are even demoted. Conversely, men are given a career boost when they become parents. Many working moms don’t push for promotions that would require more hours or travel due to their caregiving roles.

When I turned forty, something started brewing in my life and in the lives of my working mom friends. They were making life changes. Big ones. Many had worked full-time, well over forty hours a week including travel, for years.

We’re Americans who are big-time workaholics. And in today’s global workplace where work is literally in our hands 24/7, working moms are beyond stressed. Meanwhile, there is mounting research that unanimously shows that working over forty hours a week has increasingly diminishing effects.  Even for those who cram work into 9 to 5, work never stops. Not for COB, not the weekend, or vacation, or even when we’re sick. And, it’s taking its toll on us. Big time.

My working mom friends told themselves it would get way better once they were out of toddler town and onto elementary–but homework, schedules, and practices coupled with the growing emotional needs of kids made that possibility a non-possibility. So, they started looking for another option.

They couldn’t take a career break during The Great Recession and still can’t, but forty came around and after decades of working their asses off at the peak of their careers, one by one, they started quitting. They started working part-time, freelance or consulting to work from home. However, much of this was to the sacrifice of meaty work and/or benefits which have steadily grown since 2007 while salaries have remained stagnant. 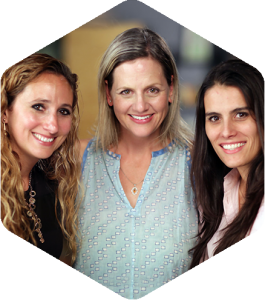 Last March, I left my corporate job after a decade to do something groundbreaking. I started a business to spread job sharing, the least-known, most innovative flexible work practice. There are a handful of job share companies popping up in other countries—the UK, Germany, Australia, New Zealand, and the Netherlands—but Work Muse is the only U.S. company dedicated to the spread of job sharing.

It’s clear that the world of work is rapidly changing; millennials through boomers want flexible work, but few flexible work practices give companies the 24/7 work they need while employees rest, recharge, and create better results. Job sharing does. I saw my company and career thrive through job sharing. As a result, I made it my mission to spread the practice to improve lives and give companies the most productive, loyal, and happiest employees.

“My working mom friends told themselves it would get better…after decades of working their asses off at the peak of their careers, one by one, they started quitting.” 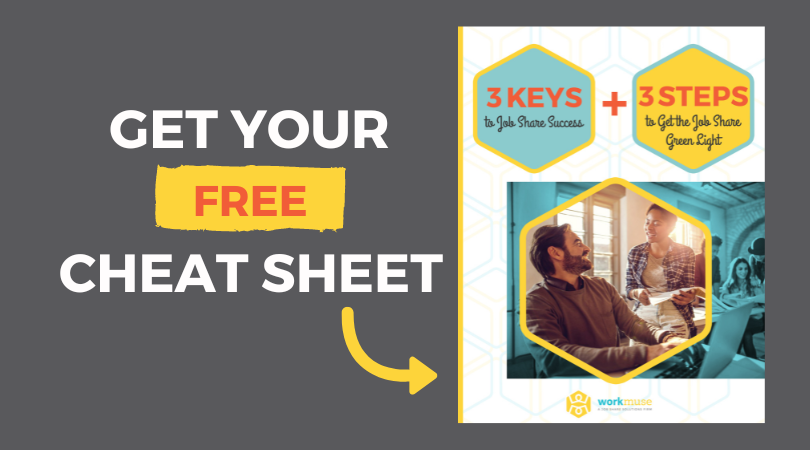 This article previously appeared on Linked In going viral with over 29,000 clicks.

Melissa Nicholson job shared for nearly a decade and is the Founder & CEO of Work Muse. Work Muse drives the adoption of job sharing in business as a source of competitive advantage while helping individuals find work-life balance. Join the #JobshareRevolution here.