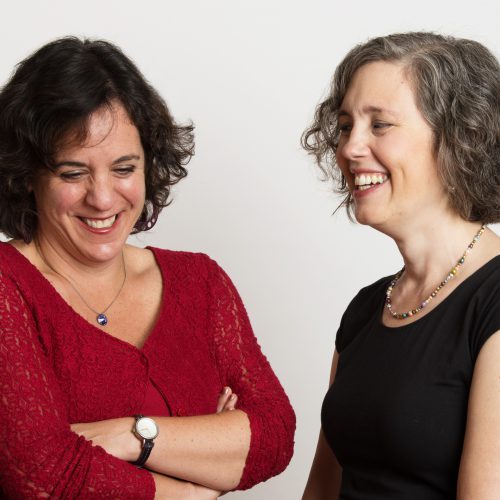 During research & development for Work Muse, I ran across Betsy Polk and Maggie Ellis Chotas. The job share co-presidents of The Mulberry Partners are strong advocates of women partnering for better results, including job share partnerships. Their book Power Through   Read more 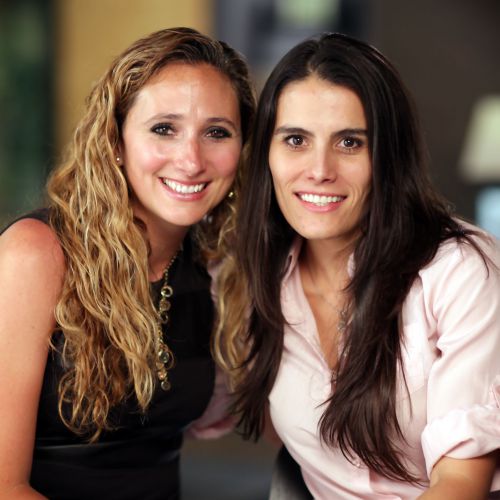 Why Flex For All Could Vanquish the Gender Pay Gap

why we don’t have flex for all If the US economy could save an estimated $15 billion annually if every firm adopted work flexibility and vanquish the gender pay gap, according to Harvard economist Claudia Goldin. So why don’t we   Read more 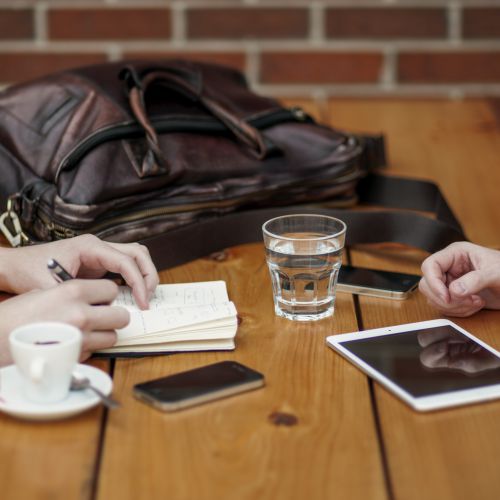 Job Sharing Isn’t Just Served Up on a Silver Platter 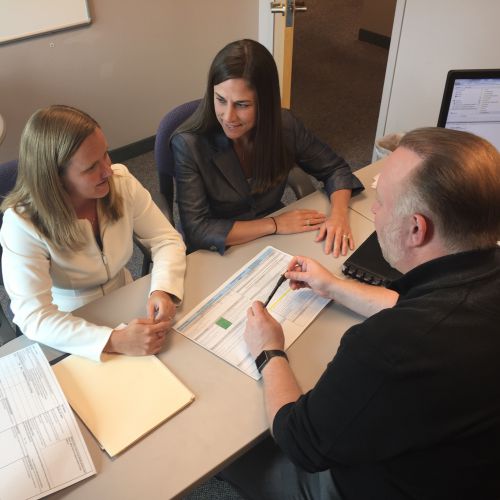 Add This to Your Retention Toolkit: Career Partnerships

We interviewed former Target Corporate leaders Beth Malmin and Angela Detviler and their HealthEast manager John Higgins for This Job Share Team’s Secret to Promotion, and are pleased to partner with the team for our series on career partnerships.  By Beth Malmin & Angela Detviler, The   Read more 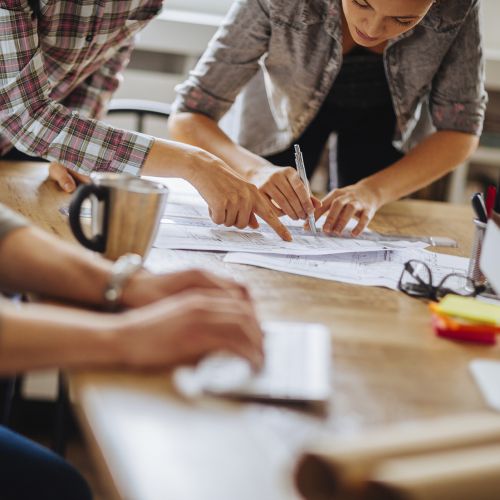 HR Leaders’ Secret to Promotion in a Job Share

Getting a promotion in a job share can be tricky for several reasons. Although job sharing has been around since the ’70s, it’s remained rare. While 19% of companies allow some employees to job share,  less than 1% working flexibly   Read more