This article previously appeared on Linked In where it went viral with over 23,000 clicks.

Shut the front door. Is Amazon really leading the 30-hour workweek charge that could encourage other companies to follow suit and change the face of work for Americans?

Amazon? The company that The New York Times blew up last year, painting a scathing picture of slave drivers cracking their whips for more more more? Where grown men cry from the stress-induced, back-stabbing workplace? Whose CEO Jeff Bezos told shareholders in 1997, “You can work long, hard, or smart, but at Amazon.com you can’t choose two out of the three?”

Yup. That’s the one.

Amazon announced that they are launching a pilot program for a few teams where all employees, including managers, would work a reduced 30-hour workweek receiving full-time benefits and 75 percent of full-time salary “to create a work environment that is tailored to a reduced schedule and still fosters success and career growth.” The teams will work Monday through Thursday, 10 am to 2 pm with flex hours throughout the week, and employees have the option to return to full-time if they choose.

The initiative was accompanied by an event titled Reinventing the Work-Life Ratio for Tech Talent, and the announcement was made on Women’s Equality Day which beckons the question, is this a step forward or backward for women?

Where Amazon is getting it right:

The entire team, including managers, will work this way. Good on you, Amazon. Flexible work programs work best when they are available to all, not just women or new moms or certain positions, but everyone. And Amazon’s program for the pilot teams is doing just that. The other big secret, when men are offered and take parental leave and are able to work more flexibly, they become significantly more involved in caregiving for their children–which frees women to advance their careers.

The program has 10 built-in flex hours each week, giving both men and women ownership and control over their schedules, and the ability to work in a way that works best for their lives. This allows women and men who are parents to be more engaged caregivers and all employees to be more involved in their communities. It also fosters the feeling that Amazon actually does give a damn about them, and that’s a big deal. Companies whose employees don’t work too many hours and felt well-taken care of had 2X the operating margins of those with engaged employees, and 3X those with the least engaged employees.

Amazon believes working this way “allows team members to innovate and think big on behalf of our customers.” Ding. Ding. Ding. You are so right. 43% of companies offer a compressed workweek and the benefits are significant–stimulating creativity and increasing productivity & employee retention while giving employees a better work-life balance, the most important factor defining professional satisfaction. This seems to be an Amazon goal since they’ve even decreed it in the title of their event.

This is something I actually know something about from personal experience. I job shared with a partner for eight years in radio, a fast-paced industry that never turns off, kinda like Amazon. Job share programs allow employers to get the 24/7 work they need, while employees get a better work-life balance. Although I only worked three days a week, I put in about 30-hours a week by choice — an uber-productive efficient workhorse who never felt burnt out. Being able to unplug from work four days a week left me actually missing it, ready to bring it come Monday — rested, recharged, actually brainstorming for work during my off time for fun. Really. And, I stayed for ten years, longer than any employee in our four-station group, the result of working in a supported way that worked for my life.

Where they could nail it:

Amazon told the Washington Post (owned by Bezos) that it has no plans to change its workweek on a companywide basis. Why not take an open approach? Give those 230,000+ other employees hope that should the pilot prove effective, you plan to expand it? It’s only fair, and fairness counts for a lot when it comes to employee morale. According to CNN Money, only 10% of companies that offer a 4-day compressed workweek allow everyone the opportunity. You could be the standout!

The Nation penned a wake-up call to Amazon after the Times piece, backed by research. So here’s the deal: the countries that put in the least time at work are generally the most productive, but 94% percent of professional workers in the U.S. still work 50 hours or more every week. And it doesn’t make us any more productive, in fact, those who work 55 hours a week perform worse at cognitive functions than those that work 40 hours, and it all basically goes downhill after that. Way, way downhill. Amazon taking their 30-hour workweek pilot company-wide, could mean huge ROI and bring a much-needed image makeover all at once.

Under the Affordable Care Act, employees who work at least 30-hours a week are considered full-time. The probability that Amazon will see engagement, productivity and retention returns from their 30-hour workweek, is strong. If it works like gangbusters and Amazon offers the program to all at full-time pay, they could revolutionize work in the U.S.

So Amazon, kudos! Your 30-hour workweek will help working women as well as men–with a few tweaks, you could revolutionize not only yours, but the American live-to-work image, and prove you’re the global 30-hour workweek innovator to follow. 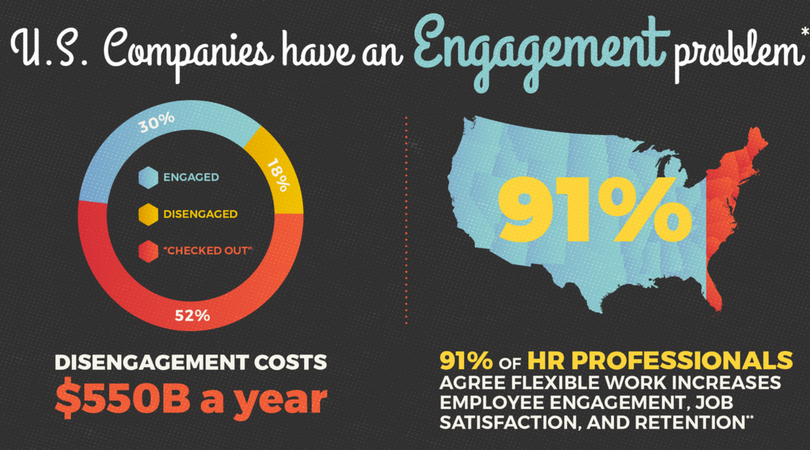 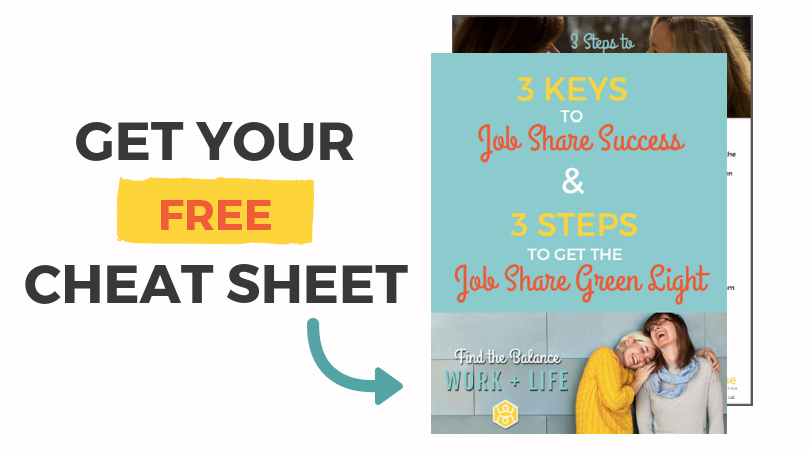 Melissa Nicholson job shared for nearly a decade and is the Founder & CEO of Work Muse. Work Muse drives the adoption of job sharing in business as a source of competitive advantage while helping individuals find work-life balance. Join the #JobshareRevolution here.